Home - Allegra Marketing - Print - Mail - Looking for promotional products, advertising specialties and business gifts? You've come to the right site! Whether you are looking for a specific item or just browsing for ideas, our site is your one-stop source. 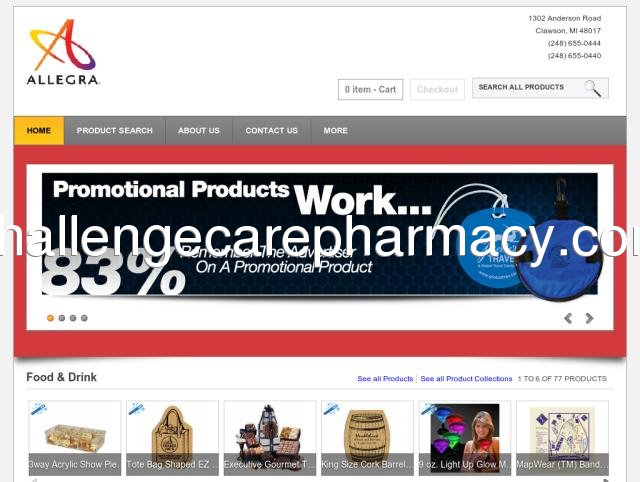