CYC Podcast - Discussions about Child and Youth Care with, and for, young people, parents and professionals. 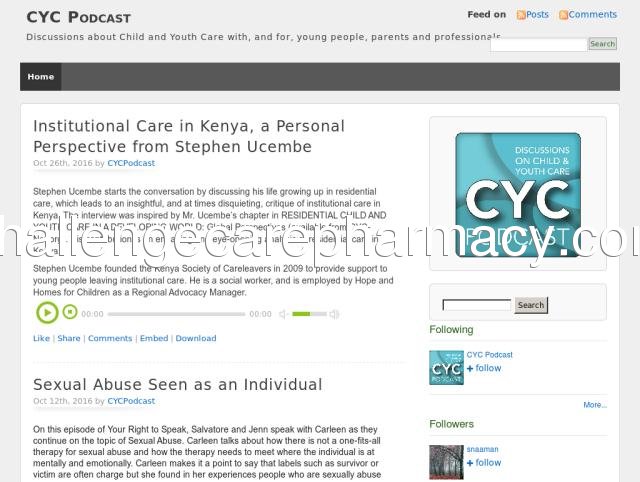