Home | Litt's Drug Eruption and Reaction Database - We allow you to search the profiles of thousands of generic and trade name drugs, while also providing over 60,000 references that link directly to PubMed, enabling you to better diagnose and treat your patients. 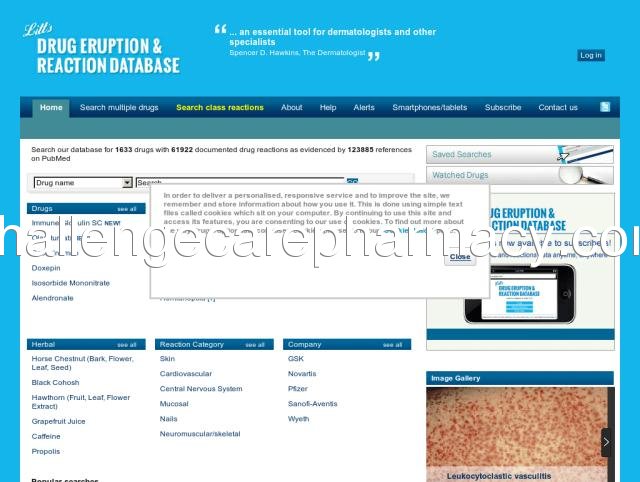