index - A site devoted to treating and racing the racehorse with herbal and other holistic remedies plus reviewing the advantages of bringing back old timey training methods. 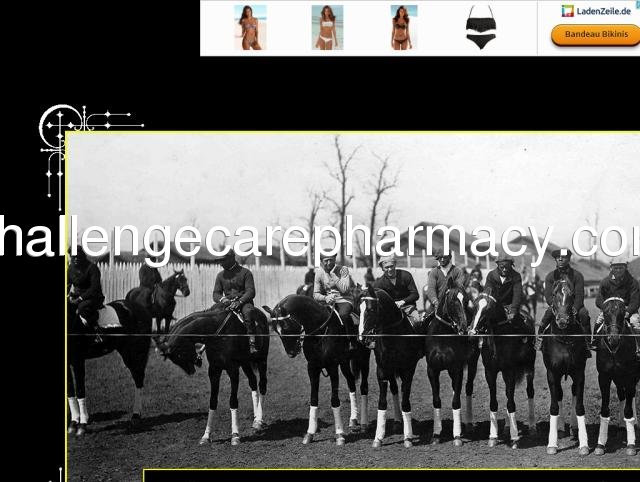